Istanbul: Not all turds and tears 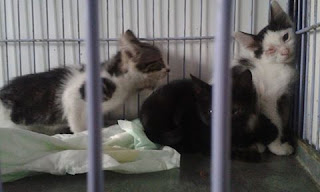 So I finally caught all three little kittens and they are currently receiving treatment at a vet clinic. They are wild little things, just like Pirate was, but it is nice to think for at least one week of their life they will have a warm bed and full bellies. Once better they will be returned to their street mama where they will also be reunited with their other two gorgeous siblings. I can't think too much about this next part of their story - it just makes me sad.

I have an ally, at least, in the shape of my elderly neighbor, an Armenian film director. He invited me to a cocktail party being thrown by a  Cinema Club he helped found but honestly I reeked of basement so badly I just couldn't face the glitter. He loves animals though and together we bond in the stairwell over the plight of this furry family.


***
But as the title says it is not all tears and turds in Istanbul right now. I went for a lovely lunch and stroll with two colleagues during Bayram last week. 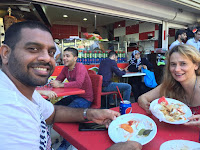 We started in the Syrian restaurant over in Yusufpasa. Best food in the city, I swear. Then we ambled up towards the Grand Bazaar, stopping in a traditional tea-house which I have known since my very first week here in Istanbul. Neither of my companions had ever been there but they loved it. It is always nice to share a hidden gem. 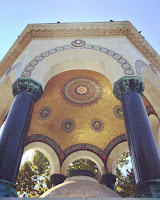 After we strolled through the Hippodrome in Sultanahmet. Saw a girl get hit by a car which was driving on the pavement. The men who witnessed the accident didn't want to touch her, saying a woman needed to help her. May I never split an artery in this town with only men about! Fortunately an ambulance came eventually and the girl was taken away. She was conscious and talking which was good but her leg was badly twisted.

Our journey then continued down the twisting back streets where all that is beautiful about Istanbul can be found in abundance. 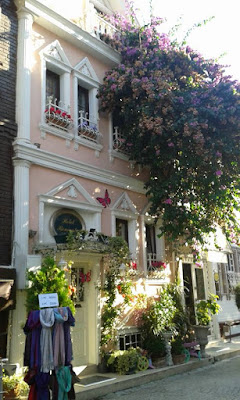 And of course the cats. 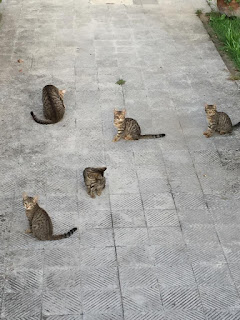 Finally, we passed under the now defunct Orient Express railway line and then under an old city wall arch out to the sea. 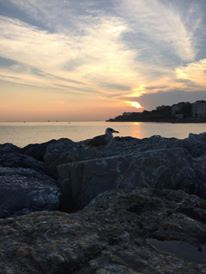 The coastline was jagged and rocky and awash with Turks ( all men) soaking in the last of the summer sun.  We sat here for a while and exchanged superlatives about all that we could see, feel and hear. 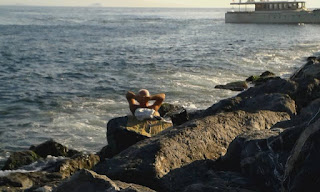 Finally we made our way back round towards  the Galata Bridge and wished each other an Iyi Aksamlar ( a good night). 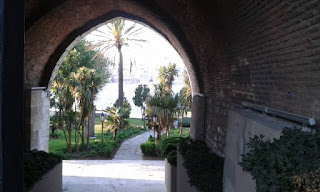 Istanbul, she'll break your heart and then heal it with her very next breath