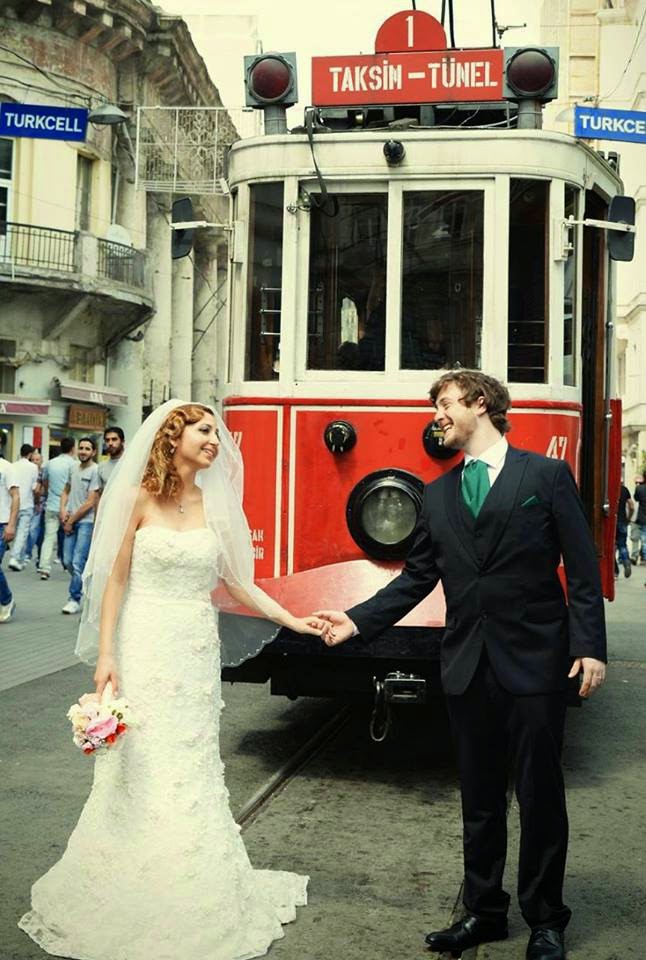 Two very fine people I know got married in Istanbul last weekend and I had the fortune of being able to watch them to do it. The groom was English but the bride was Turkish so I got to have a quasi-glimpse into the mysteries of Turkish weddings.

So far I can confidently say it involves:


After the wedding some of us went out for drinks before joining the couple at a Cuban bar for some cocktails and salsa moves. Suffice to say I was tucked up in my bed by 8pm with a minging headache of my own creation :-)

It was a good afternoon.